No One Ever Told Me 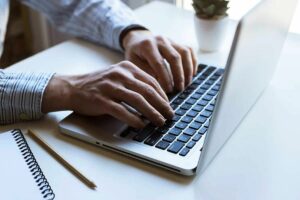 On January 1, 2001, Ciloa published the first issue of A Note of Encouragement. I thought it was a dumb idea that at most would reach only a few hundred people in the cities and communities near where I lived. 1 But God had other plans.

I wrote that first Note (and the next and the next). In all that year, I wrote 44 of the year’s 52 Notes. My plan was to write a few Notes, prove this was a dumb idea, and then move on to more worthy projects. But God had other plans.

Another part of my plan was to present myself as someone who wrote about different perspectives, maybe with an amusing story or two. But always from a distance, never engaging much with our readers. But God had other plans.

God’s Spirit moves us toward each other. 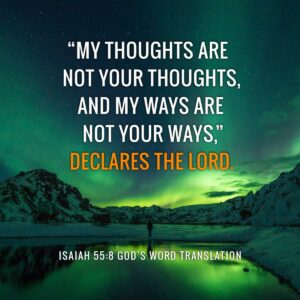 In time, God began to reveal His plans. The Note was not a dumb idea after all. It was His idea. Within a few years Notes were being shared by thousands of people, read in churches, used for sermons, and spreading to other countries.

But there was one thing He kept from me…something I had to learn. The Notes were not about avoiding relationships. They were about building them…relationships between me and people from all over the world responding to the Notes.

There’s something else no one ever told me. I would one day call many of them friends, though we might never meet. And I would care for them deeply…rejoicing when they rejoice, mourning when they mourn, and grieving when they pass.

God will do more than you can imagine. 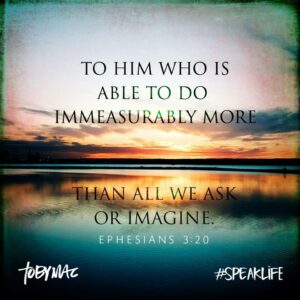 I never saw that coming. It was never a part of my plan, nothing I ever tried to create. And I’ve often wondered how that can possibly occur. A sincere relationship formed from these little Notes? But after a lot of thought, I found the answer.

I have never felt I was responsible for the Notes. I may write them but the message is God’s. The Note that goes out each week is the one He chooses, not me. It is the one He wants especially for you…to read, to study, and to share.

This year Ciloa completes 25 years of encouraging one another. We will also complete 21 years of A Note of Encouragement…1,097 Notes from 62 writers reaching 186 countries. So never hesitate to encourage someone. God will do far more than all you ask or imagine. 2

Pictures: Banner Photo: The page for A Note of Encouragement as shown on Ciloa’s website. 1st Photo: Man working on a laptop computer by Ollinka. 2nd Photo: Poster of Isaiah 55:8 by Godsword.org. 3rd Photo: Poster of Ephesians 3:20 by TobyMac, #SpeakLife.