Take in the Sails

The original Note appeared in 2016. Yet we still don’t understand…CG 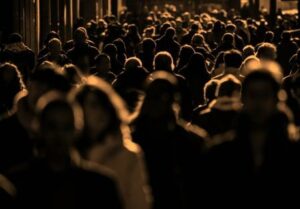 In a song from 1965, a man speaks to darkness, his old friend, sharing a vision of frustration and pain. Beneath a lonely street lamp, he saw “people talking without speaking, people hearing without listening. And no one dared disturb the sound of silence.”

He cried out, “Fools, you do not know. Silence like a cancer grows. Hear my words that I might teach you. Take my arms that I might reach you.” But his words fell like silent raindrops. And though the people bowed and prayed, they worshiped a god they had made.

Then a sign flashed a warning. “The words of the prophets are written on subway walls and tenement halls…and whispered in the sounds of silence.” 1

Love is not an emotion, but action. 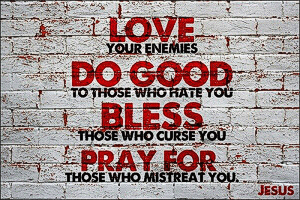 The 60’s were a time of anger and fear. The issues were many…social injustice, discrimination, poverty, freedom, to name a few. Some stood up, their message scrawled on anything offering a willing canvas. Far more ignored it all. And darkness grew in the silence.

I heard a powerful cover of that song 2 and thought of those Jesus described as though looking, they do not see, though hearing, they do not understand. 3 Today we face many of the issues they faced, often in the same way…with ignorance, blind eyes, and deaf ears.

Aren’t we to be different…not ignoring others, but loving them? Even those we disagree with, those we don’t like, those we deem worthless? …do good to those who hate you, bless those who curse you, pray for those who mistreat you.4 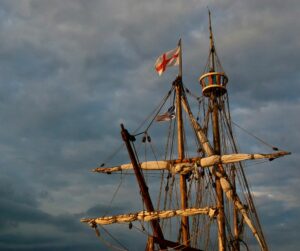 Peter said that by doing good we may silence the ignorance of foolish men.5 The word interpreted as silence is the sailing term “muzzle”…to take in (roll and bind) the sails so that a wayward wind cannot affect the boat’s direction.6

You can do this! You can love your enemies, do good to those who hate you, bless those who curse you, and pray for those who mistreat you. 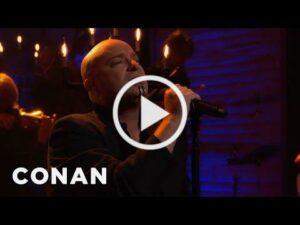 You can love others as Christ loves us. And through your love they will know you follow the Living God!

Take in the sails! Weather the storm. Do good. And break the sound of silence.