You Gotta Go Get It! 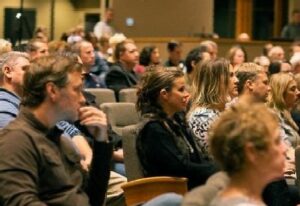 In my ADD riddled mind,1 unless I write down what I hear, it will most often evaporate in short order. Here is an example…

I can’t tell you how many times I have sat in church and heard a sermon about exactly what I was struggling with. But on the drive home I could not remember a single, perhaps life changing, point that was made. Only that it was a “great sermon”. Very frustrating.

So one day, with the hope of retaining that good stuff, I started taking notes on what spoke to me, which made it real to me. Equally important, it made a connection in my brain. The words began to stick! (Read that twice.)

The seed in the parable is the word of God.2 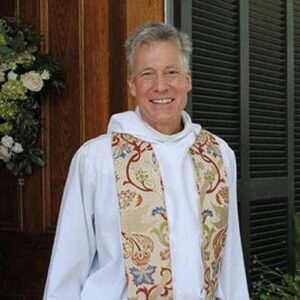 Some days I took it a step further when I returned home. After neatly re-writing my notes, I added my own thoughts as I was led to do. It turned out to be a fantastic system. Here is an example…

It is amazing what you will hear when you sit down with The Creator of The Universe and re-write your notes. It’s like a spiritual bank account. Over time my stack of cards (deposits) grows. I can pull a card out anytime I choose (withdrawal) and read it.

Hear its message, remember it, and grow. 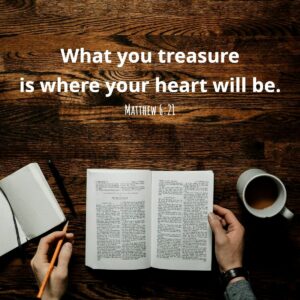 More importantly, God’s word and God’s promises keep growing as they are downloaded, stored, saved, and etched into my ADD mind (dividends).

Think about it. If every time you went to church there was a $100 bill on your seat, just for you, would you leave it there? Of course not. So why would you leave the valuable words and lessons you hear?

Take those words with you, deposit them in your spiritual bank account, watch it grow, and share the dividends it pays in your life with others. That’s how it’s supposed to work! Arrive expectantly, it’s there every week but…You Gotta Go Get It!

The original of this Note appeared on Shane’s Facebook page September 23, 2020 as JUST GO GET IT – then you have it!