Why Does the Whip-poor-will Sing? 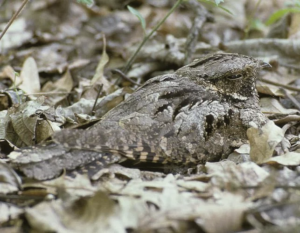 A Whip-poor-will is a bird found from southern and southeastern Canada, throughout eastern and southwestern US down to Mexico and Central America. It’s the size of a robin, active only at night, has no nest, and lays its eggs in leaves on the ground.

The bird’s coloring allows it to blend perfectly with old leaves. I’ve often heard them singing, but have never been able to see one. Even their eggs are camouflaged. With bits of white and shades of gray, they look like small stones.

And the male’s singing is quite unique. For hours after sunset and just before sunrise, he calls out whip-poor-will. I don’t know Will or why he may need whipping, but this call is very distinct…each and every night. But why does the Whip-poor-will sing?

What is wisdom and understanding? 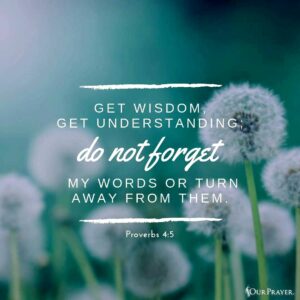 As I prepared for this Note, I read a chapter in the Book of Job that at first appears to be about man’s success in mining the earth. 1 But by the end, it’s clear that gold, silver, and precious stones are not the treasure he needs.

Centuries later Jesus would teach wisdom and understanding with different words. Love the Lord your God with all your heart, soul, mind, and strength…As I have loved you, so you must love one another…Follow me. 3

Will we stand against the darkness? 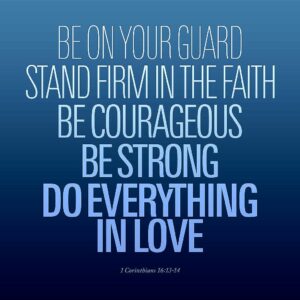 So what’s this have to do with a little bird’s song? The reason a Whip-poor-will sings every night is to defend his territory. In this way he takes a stand…against the darkness and all who would do him harm. He is vigilant. He is clear. He does not flee.

Even though the world was filled with the darkness of evil, Jesus, the light of the world, came into the world to save it. But people, then and now, love darkness instead of the light because what they are doing is evil and they do not want to be exposed. 4

In the face of evil, will we be like the Whip-poor-will…vigilant, clear in who we are, and willing to stand against the darkness? Or will we fly away and hide?